This seemingly uneventful day of 1 August 1939 had several seminal events occur which were clear portents for the future for anyone with a little imagination.

Holocaust: In another petty and almost pointless act of repression, on Tuesday 1 August 1939 Hitler's Germany prohibits the sale of lottery tickets to Jews.

The Y1B-17A is re-designated the B-17A Flying Fortress after completion of engine tests. 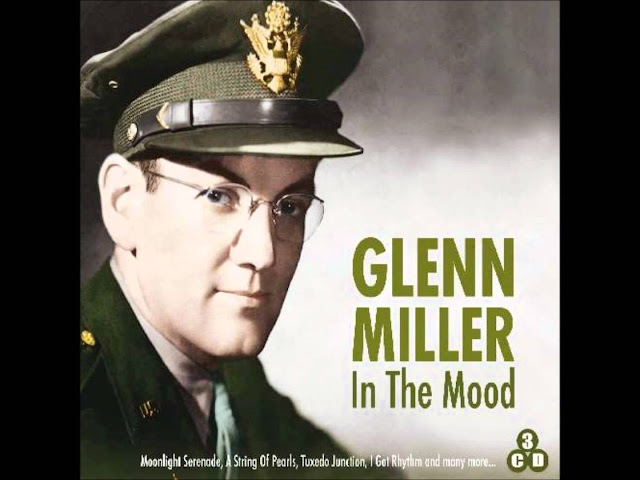 American Homefront: Glenn Miller and his band record "In the Mood." It becomes a No. 1 hit for 13 weeks the following year and remains one of the best-remembered songs of the big band era. It is inducted into the Grammy Hall of Fame in 1983.

German Homefront: The 6th Grosse Deutsche Funk- und Fernseh-Ausstellung (Greater Germany Radio and Television Exhibition) is held in Berlin. The Einheit-Fernseh-Empfänger E1 (Unitary-TV-receiver E1), also called Volksfernseher (People's TV), is demonstrated. It is a 441-line, 50 interlaced frames per second television set. The physical display size is 7.68" × 8.86." Early color television also is shown. The sets could function as radios, too. There are plans to mass-produce the E1.