Battle of Poland: German troops enter Lublin after a short battle in the suburbs on 18 September 1939. Army Lublin and Army Kraków under general Tadeusz Piskor attempt to break through the German positions around Tomaszów towards the Romanian Bridgehead area. They attack in the morning, and by 1 p.m. half of the town is in Polish hands. However, 4th Light Division of XXII Panzer Corps, part of a large German troop concentration to the south, joins the battle, striking rear Polish units and forcing a withdrawal. Warsaw Brigade tries again that night, and fails again.

Battle of the Atlantic: The Polish submarine Orzeł escapes from internment at Tallinn, headed for Scotland (which it reaches in October). The Soviets accuse Estonia of helping the Orzeł to escape and threaten to enter Estonian territorial waters to search for the submarine. Estonia, of course, is on Stalin's list for later occupation pursuant to the secret protocols of the Ribbentrop/Molotov Pact.

Future History: Frankie Avalon is born in Philadelphia, Pennsylvania (some sources give his year of birth as 1940). Avalon makes his first television appearance at age 12, playing the horn. He becomes one of the top pop stars of the 1950s, and in fact has the last No. 1 song of the 1950s, "Why." He also becomes a top film actor, appearing in the "Beach Blanket' films with Annette Funicello. He remains a working actor in 2016. 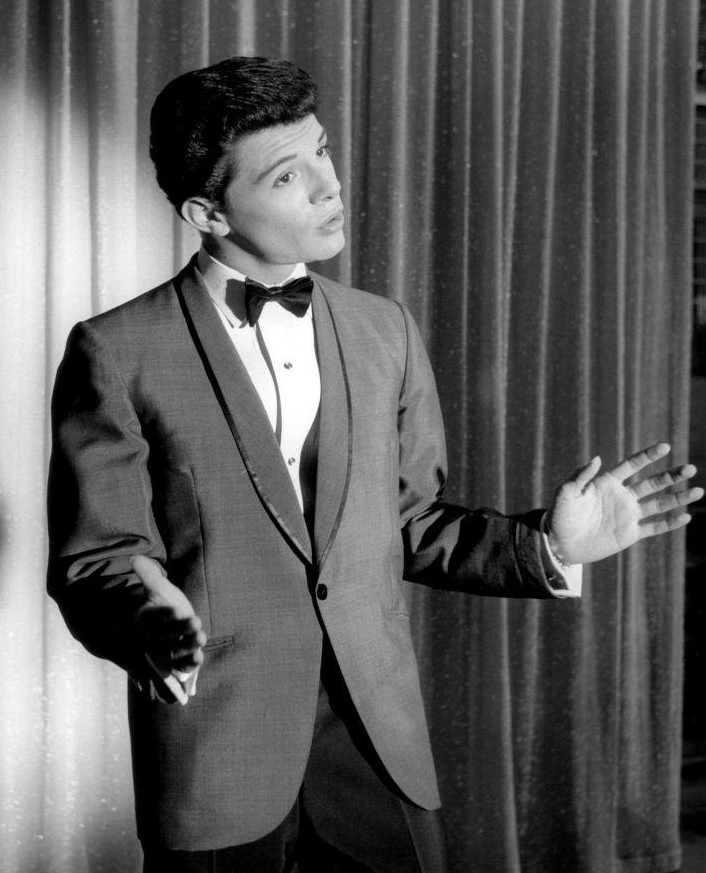