Battle of the Atlantic: The Admiralty publishes a list of the 414 survivors of the HMS Royal Oak.

The Admiral Graf Spee refuels from the tanker Altmark.

Estonia: The Estonian government signs an agreement with the German government for the transfer of ethnic Germans to Germany.

Lithuania: The Polish minister in Kaunas protests to Lithuania that the Soviets had no right to deed the Polish city of Vilnius to Lithuania on 10 October 1939. The Lithuanians, however, had little choice in the matter, as the Soviets wanted to help enhance the reputation of the local communist party and threatened consequences if the territory was not accepted.

Poland: there is an outbreak of typhoid and cholera.

China: The 11th Japanese Army is now back to its starting point in the Battle of Changsha.

Cuba: The Cuban post office tests the use of rockets to deliver mail between cities. The test is unsuccessful. 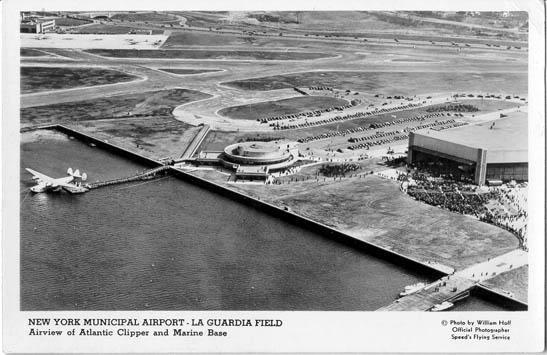