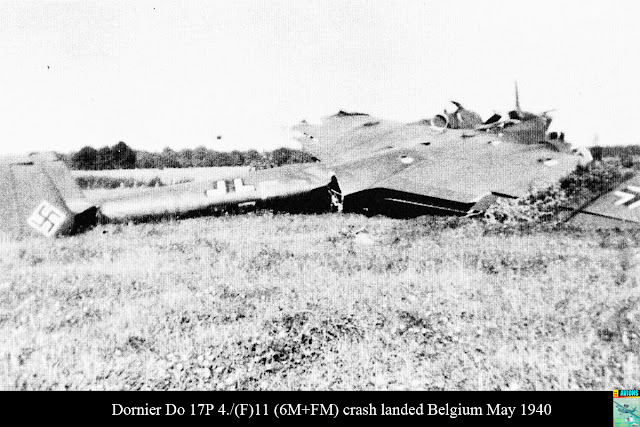 Norway Army Operations: The allies are accumulating troops in the vicinity of Narvik on 4 May 1940. There are about 30,000 troops nearby (French Foreign Legion & Chasseurs Alpins [mountain infantry], Polish troops, British 24th Brigade & Norwegians), though in scattered locations to the north and south. The French troops march to Bjerkvik, opposite Narvik, but the Germans hold them at Labergdal Pass.

The British No. 1 Independent Company (special forces) occupies Mo between Namsos and Narvik.

Colonel-General Eduard Dietl’s 139th Mountain (Gebirgsjäger) Regiment has been isolated at Narvik since the beginning of the invasion, now almost a month old, and the Wehrmacht senses trouble (and also Hitler). The closest Wehrmacht formation, General Feuerstein’s 2nd Mountain (Gebirgsjäger) Division, begins marching 350 miles to the north to relieve them. The allies have troops at Mosjöen, Mo, and Bodö, and deploy about 300-500 at each along the way to stop or delay the German march.

The German 359th Infantry Brigade enters Namsos now that the Allies are evacuated.

British submarine HMS Seal is laying mines on the surface in the Kattegat at 02:30 when it is spotted by a Heinkel He 115 seaplane. The submarine dives to 30 feet and continues laying mines. German anti-submarine trawlers arrive. HMS Seal takes evasive action throughout the day, but then at 18:30 strikes a mine and settles on the bottom. The submarine does not flood, but it is stuck in the mud on the bottom and in big trouble.

Norway Air Operations: A Luftwaffe Heinkel He 111 of KG 100 bombs the Polish destroyer Grom on her torpedo tubes in the fjord Rombaken off Narvik at 08:28. The Grom was bombarding German positions along with destroyer HMS Faulknor, which picks up the survivors quickly along with light cruisers HMS Enterprise (D 52) and HMS Aurora (12) and destroyer HMS Bedouin (F 67). There are 154 survivors and 59 perish, with the crew put on a hospital ship sailing for the Clyde.

Battle of the Atlantic: British 5,995 ton tanker San Tiburcio hits a mine and sinks four miles off Tarbett Ness, Moray Firth, Scotland. All 40 crew survive. The mine was laid by U-9 on February 10, 1940.

Swedish freighter Aimy hits a mine and sinks. The mine was laid by the Royal Navy submarine HMS Seal.

Spies: The Papal Nuncio warns King Leopold of Belgium that the Germans are preparing to attack.

RAF: Douglas Bader, a fighter pilot who lost his legs in a crash in 1931, has been fitted with metal legs and is flying missions. In some small ways, such as handling G-forces, his situation helps him. His story is well known by pilots on both sides and is quite inspirational.

Holland: The Dutch Premier announces that the military authorities have arrested 21 people as being a danger to the state. They are suspected saboteurs and German infiltrators ("fifth columnists").

Italy: There is an editorial in La Stampa which states that the Germans have demonstrated their invincibility in Norway and can defeat the British and occupy England.