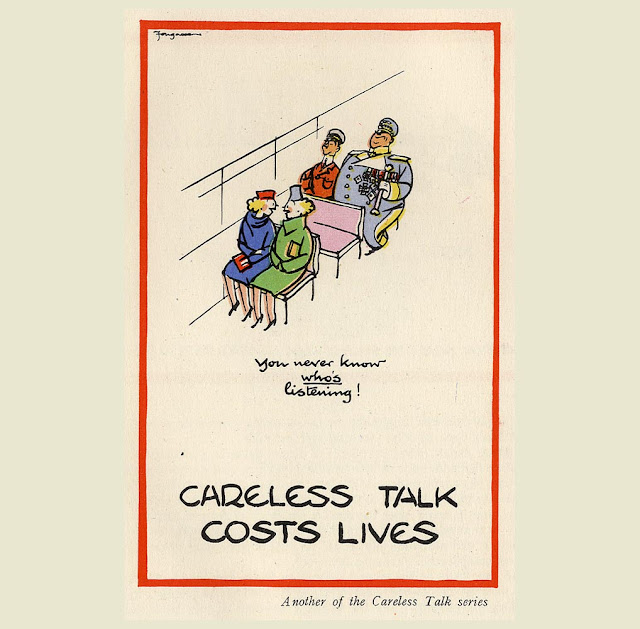 Winter War Army Operations: Soviet shelling of the Mannerheim Line continues on 6 February 1940. There are probing infantry and tank attacks on Summa village and Marjapellonmäki in the nearby Karhula sector (Hill 38).

The mission is a disaster from the start: Finnish artillery and mortar shells pound the landing force immediately, and the tanks run out of control and almost run over the armored infantry sledges. When the men in the sleds run to a ditch to take cover, one of the tanks mistakes them for Finns and opens fire on them. The Finns destroy all five tanks, and the unit is withdrawn to its original starting point.

Battle of the Atlantic: The government publishes notes exchanged between Japan and the UK regarding the 21 January 1940 Asama Maru incident as a White Paper.

The 1,421-ton Estonian freighter Anu hits a mine 30 miles from its destination and sinks. The mine had been laid by U-13 on 12 December 1939 near the entrance to the River Tay. Seven crew perish, including the Captain, his wife, and the cook.

German freighter Konsul Horn completes a successful dash across the Atlantic from Aruba to Norway begun on 7 January 1940, either avoiding US Neutrality Patrols or successfully convincing them that it was a neutral vessel.

British Government: The Admiralty, concerned about the impression in the public that the U-boats are winning, imposes strict restrictions on BBC reporting of ship sinkings. For instance, small ships may only be mentioned once in a single broadcast. Larger ships may be mentioned in consecutive bulletins.

Dutch Military: General Henri Winkelman comes out of retirement to command Dutch military forces upon the resignation of General Reynders.

China: At the Battle of South Kwangsi, the Japanese are attacking Wuning.