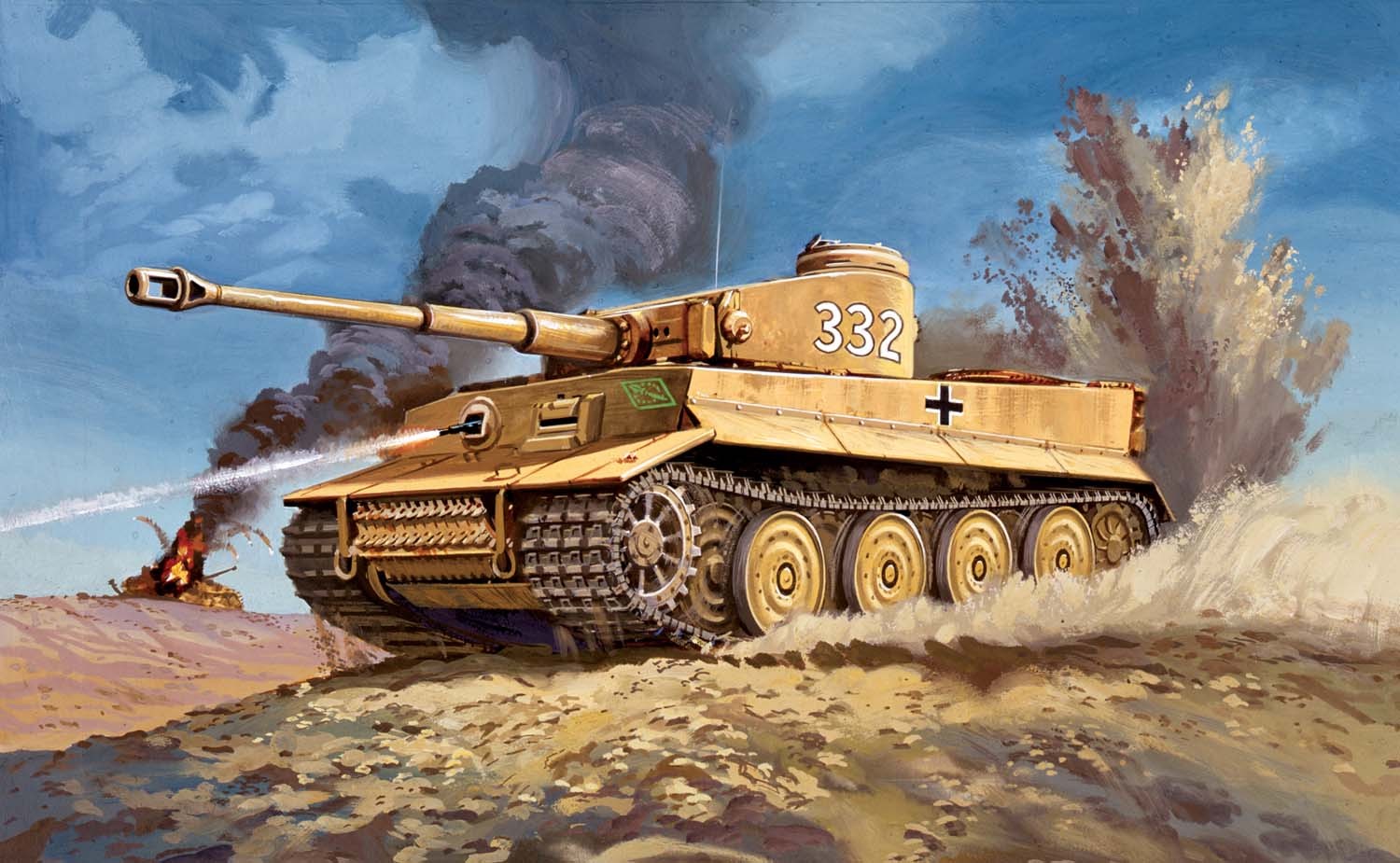 Eastern Front: Adolf Hitler as of 4 September 1941 has been actively following the fighting and making suggestions. However, he continues to refrain from taking active control over operations. As an indication of his frustration at how Operation Barbarossa has slowed, however, today Hitler vents his frustration on his top generals.

The particular issue is General Heinz Guderian's move south with Panzer Group 2 from the Army Group South region toward Kyiv. This is being done at Hitler's behest, as many of the other generals feel that sending the panzers east toward Moscow makes more sense. one of the problems with a move lateral to the front in this manner is that it exposes a unit's flank to counterattacks by the enemy's main troop concentrations, and that is exactly what is happening to Panzer Group 2.

The situation is compounded because many of the other generals are not very fond of Guderian, who has an abrasive personality and is a propaganda hero. In addition, they do wish to undercut Guderian in part to sabotage his drive south and keep his forces in the center of the front.

Hitler notices that Guderian has his 47 Panzer Corps east of the Desna River on its move southward, exposing it to attack. General Guderian probably has very good reasons for this disposition, but he is not there to defend himself and likely has no idea that he is under attack by the high command. Army Group Center commander Field Marshal Fedor von Bock joins in the recriminations against Guderian and immediately issues an order to Guderian to pull his forces to the west bank of the Desna. Hoping to take advantage of Guderian's sudden disfavor, von Bock also requests that Army Commander Field Marshal von Brauchitsch relieve Guderian of command. However, Guderian remains in command as he has not actually disobeyed any orders, just run into unexpected and very unpleasant difficulties.