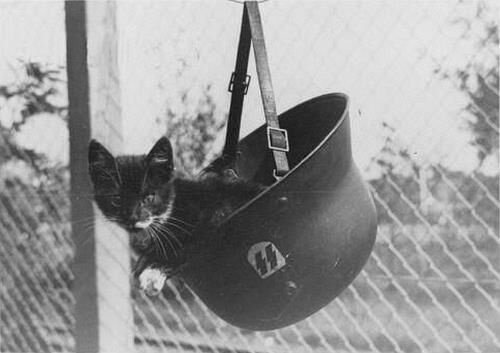 Thank you for visiting my World War II Daily site. For technical reasons (the site was getting too big), I began a second, continuation site for dates after 27 March 1942. Everything is the same there, things were just getting unwieldy on this platform. You may find it here. I will probably need a third site at some point as well, but that still lies somewhere in the future.

This site is intended to provide a daily history of events during World War II. I use an expanded definition of World War II, so some events before 1 September 1939 and after 2 September 1945 shall be included from time to time. However, the primary focus shall be significant events between and including those two dates.

Others have done this. I always find those summaries lacking in one sense or another. They either only cover part of the war, or they get facts wrong because they are hurried jobs, or they get into too many minutiae (you could write a book about any particular day's events and implications) while overlooking other important events, and so forth. Here, let's stick to the basic facts and perhaps a little reflection on the historical consequences. What was important that day? Who were some of the people involved? What were the minor events that might not have been life-changing or even particularly noticeable that day, but eventually led to something amazing? Those thoughts will guide the choices. This is a very personal effort and as such cannot be all things to all people.
The photographs used are all intended to pertain to that particular day. Most photographs are in the common domain because copyright protections have expired. Often, the photographs also come from government repositories and they allow use for educational purposes regardless of copyright protections. The photos used were taken that day or published somewhere important that day or they show an actor or thing that was involved in something significant on that particular day. As far as I can tell, this is the only site of this type that consistently tries to match photographs with actual days and does not just use generic photographs that could have been taken much earlier or later. This is probably because it takes a lot of time and effort to match a photograph with a particular day.

I have a separate site for an in-depth analysis of discrete topics and themes relating to the war. While there shall be some overlap between the two sites, this site will stick to events that happened during a particular day. So, if you are interested in what happened throughout the, say, five months of the battle of Stalingrad, you might want to go there. Interested in the Me 262 jet fighter and its years of development? This page on my other site may be what you are looking for. I will provide links back and forth. Here, we are interested in the 24 hours from midnight to midnight of one day at a time.

If, for instance, you are interested in what happened on 27 August 1939 (an incredibly important day in the history of aviation), or on 27 September 1939 (which featured a decision that rocked the world), this site is the place to look. I am going to try very hard to just stick to the events of that particular day without doing all that foreshadowing and "and then this happened and that happened and three years later they surrendered" nonsense that you know eventually happened, and I know eventually happened, but did not happen on that particular day. With some isolated incidents, that is appropriate but will be done sparingly. I really have to hold myself back sometimes from giving "the ultimate result," but I try to do that unless doing so is absolutely necessary to give context.
I also have a section on many days about unknown events at the time that blossom into something wonderful decades later. This area is called "future history." Many of us are still directly affected by things that happened in 1939, 1940, and the later war years. Some people listed in the "future history" section are very much still with us today as I write this and play a role in our lives, or did so in the 1950s and thereafter. Those stories began during the war years and we're going to point that out. 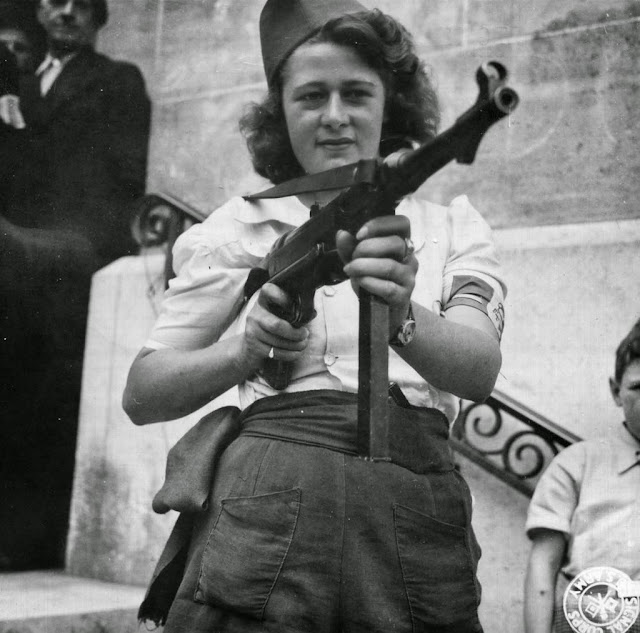 Sources are always a big deal for historians. At some point, I will provide a bibliography of sources that I have acquired over the decades. Basically, I have shelves full of works relating to the war from a variety of perspectives, some comprehensive and some first-hand accounts, and these will serve as the primary sources of dates. Everything can be verified from one source or another with a little checking if that's your thing. However, this is intended for a general audience that just wants to learn a little more about the days in question without being bombarded with footnotes and a heavy notes section.
What I find as I do this is that the dates don't always match up precisely between all sources on some of the, shall we say, less notorious events. This can be due to a variety of factors, as sometimes exact records were not kept or things happened over the course of several days and there was no precise starting or ending point. This is particularly true with ship sinkings. Where applicable, I will try to indicate confusion in the sources. Sometimes, I will track down dates in places besides the main sources I use, too, so any bibliography is unlikely to be conclusive. This is intended as a starting point for further research if you are looking for certainty that sometimes does not even exist.
As a general rule, the more focused a study - an article on, say, the first capture by the British of a Focke Wulf 190 fighter, as opposed to a general study of the Battle of Britain - the more reliability I place on its accuracy on that particular topic. I find that general studies tend to be sloppier with dates. Historians who dive deeply into a specific event tend to get the dates right.

Anyone who sees any errors and/or has something to contribute, just leave a comment. I often go back and correct minor errors as I continue my research, but I usually discover errors within a few days. Most often, my return to a previous day is simply to add something I overlooked when writing that date or provide a link to a later date or something like that. The point is that I am engaging in some error-checking and trying to keep things accurate when I later find better information.
The events of World War II are easier to pinpoint than the dates on which they occurred. Many think that the day something was reported in the media was when it occurred, and nothing could be further from the truth. Dates of secondary events - when a ship sank, when a bombing raid took place - can be extremely difficult to pin down with precision for numerous reasons, including the fact that nobody who survived may actually know when it happened (sometimes there weren't any survivors at all) or the original records may be lost (if there were any). So, errors are going to happen, but we do the best we can.

Anyway, I appreciate your stopping by. This site is anticipated to grow throughout the years. I will be adding details as I come across them, revising, tinkering, adding layers here and there. If you have any input, please feel free to leave me a comment on a particular day. 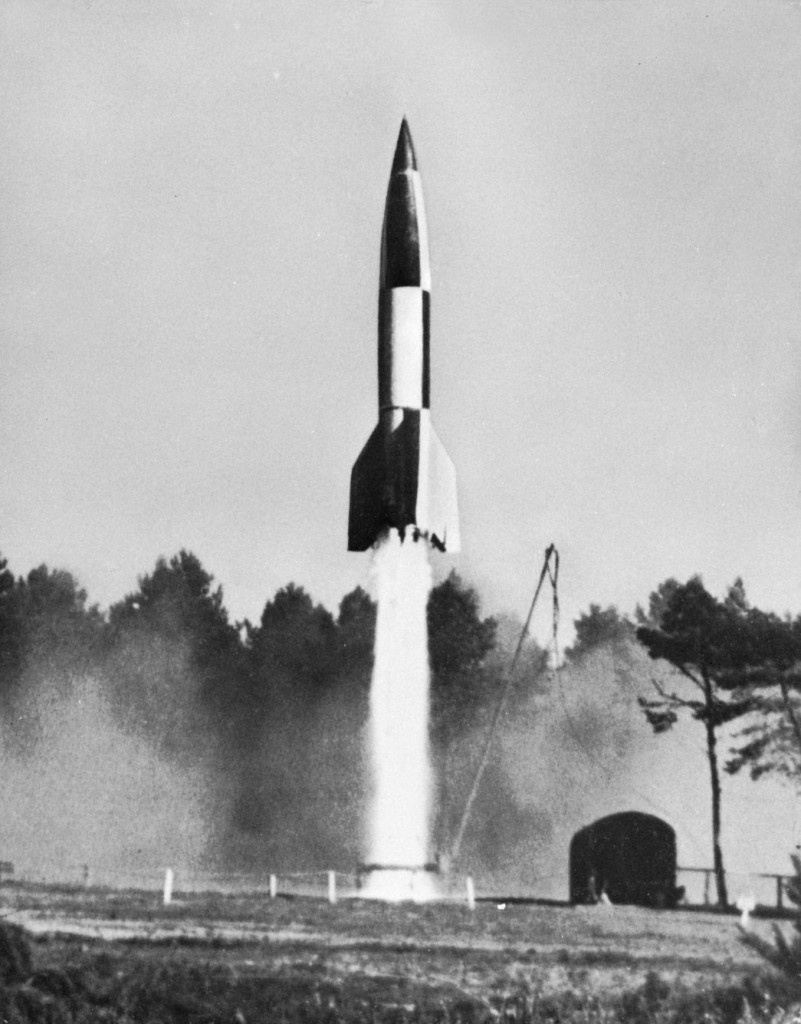