Battle of the Atlantic: On 25 October 1939, U-16 (Kapitänleutnant Horst Wellner) runs aground and is lost on the Goodwin Sands, a well-known shipping hazard in the English Channel. This occurs whilst U-16 is maneuvering under depth charge attack. This incident forces Admiral Doenitz to order U-boats to sail to their stations the long way, around the north of Scotland. Some accounts state the attacking Royal Navy ships Puffin and Caton Wyke sank the U-16, and at the very least they contributed to its demise.

The British release from detention US freighters Sundance and West Hobomac.

US freighter Nashaba is released from detention by the French.

Admiral Doenitz orders three U-boats to transfer to the Mediterranean through the Straits of Gibraltar. 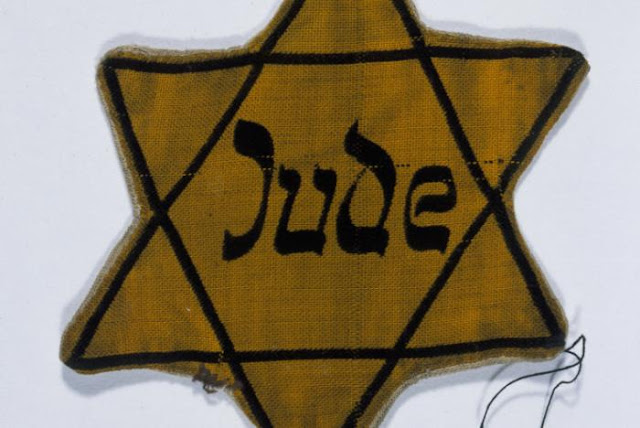 Holocaust: An ancient custom with terrible implications is revived when Włocławek, Poland becomes the first town in Europe to require Jews to wear yellow Star of David badges.

RAF: Maiden flight of the Handley Page Halifax heavy bomber from RAF Bicester. It is named after Halifax in the West Riding of Yorkshire.

German Military: Hitler has a meeting with the army commander-in-chief Brachistsch and his chief of staff Halder. Hitler sets a date of 12 November for the invasion of France.

General List, one of the successful Generals in Poland, is appointed to command the 12th Army.

Holocaust: Operation Tannenberg, a pre-war German extermination program planned in May 1939 and first implemented in August, concludes its first stage. Under this operation, Secret Police (Einsatzgruppen der Sicherheitspolizei und des SD) have been using carefully compiled lists of victims. The targets have been influential Poles from all walks of life, both in Germany and in Poland. It is estimated that there have been 20,000 deaths in 760 mass exterminations (the figures vary by source). Over 400 Polish villages have been "cleared of undesirables" during this operation.

While Jews have been included, the victims have included Catholics and members of other groups deemed expendable. The primary targets have been people deemed security risks who are Polish, not necessarily Jewish Poles. Ethnic Germans living in Poland have helped to compile the lists. Operation Tannenberg has been administered by the Reich Main Security Office (Reichssicherheitshauptamt). This is but the first in a continuing series of such operations, and another stage of the operation follows immediately upon this one.